All treatments come with a guarantee and an expert ant removal specialist.

Get booked in for a fast response!

We Specialise in
Ant Control

The common black ant can be found in many parts of the world and occurs with great frequency across the UK, often close to and in association with human dwellings.

Have you found Ant's? 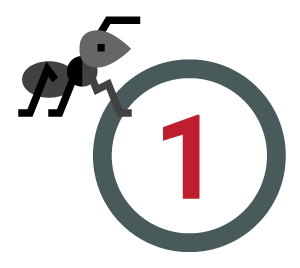 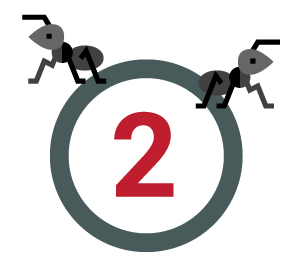 One of our pest control experts will call you or reply via email to arrange the appointment instantly. 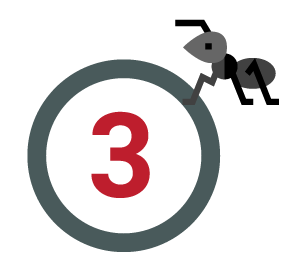 Our Ant treatment is guaranteed and we will be at the end of the phone if you need us.

Call us for FREE and speak to an expert

Within a common black ant nest, there will be only one queen and infertile female ants will become workers looking for food. They are seldom more than a nuisance and are not known to transmit serious disease organisms like some other ant species. However, they have a wide spectrum of acceptable foods and sometimes accessing these foods requires walking across unsavoury and unclean areas leading to ants invading houses or commercial premises being considered unacceptable.

The Pharaoh’s ant is a species of the tropics and subtropics, believed to originate from North Africa or the Mediterranean area. However, since its first recorded sighting in Britain in the early years of the 19th Century, the Pharaoh’s ant is now found widely throughout the British Isles in suitably warm buildings. Unlike the common black ant, Pharaoh’s ants are an indoor species in the UK and are particularly associated with hospitals, prisons and other institutions and increasingly in large urban